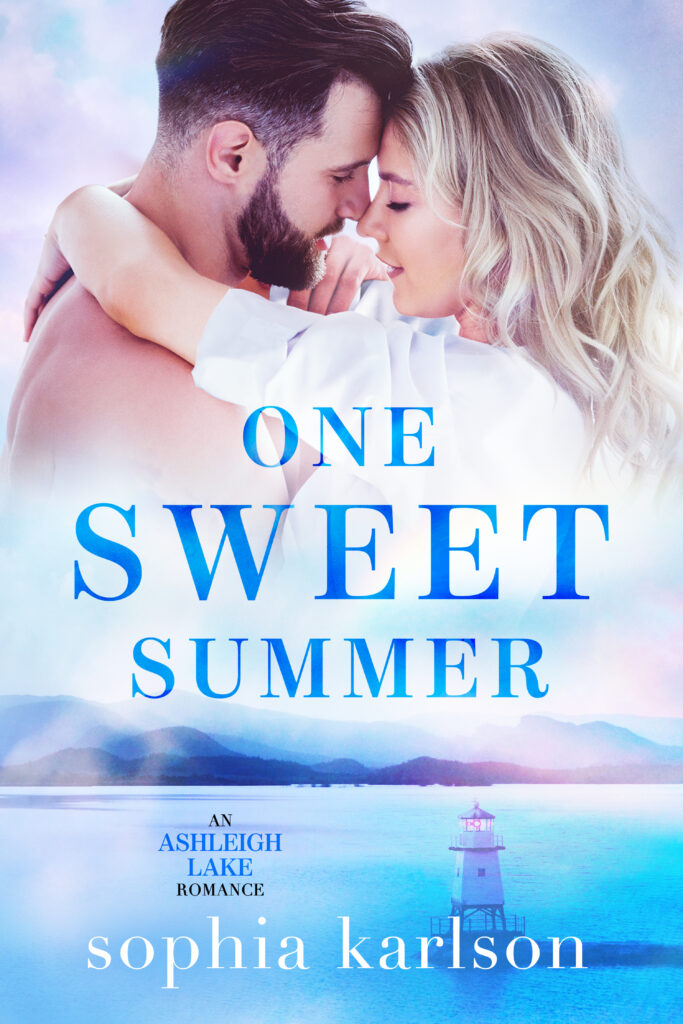 Part of the Ashleigh Lake series:

One shot of Vermont Grump.
One shot of Miami Sunshine.
Mix with one sweet summer and brew in a barn over six weeks as they build a tiny house together.
So much could go wrong. . . but so much could go spectacularly right.
Which is it going to be?

Raiden Logan:
Life. Not my forte. But here I have my one chance to change the trajectory I set for myself when I ran away from home at sixteen. Building a tiny house for a televised competition I plan to win might just put me on the map and get me that bank loan I need to start my own business. Losing isn’t an option.

For this competition, I’m allowed one assistant. I’m not going to mess up selecting one by tossing these résumés in the air and going with the first one that lands in my lap. My assistant isn’t going to be a sexy Miami beach babe who wields power tools like she wields social media. And I’m not going to fall for Georgiana Wess either, because business and pleasure shouldn’t mix and can only lead to disaster. Nope. I’m going to nail this and get the kickstart I never had.

Life, remember? Not my forte.

Georgiana Wess:
I have one summer to create and build something for myself before I return to the drudgery of working for my parents' company. The only problem? The six-foot grouch I’m teamed with.

The first thing I learn about Raiden Logan: he pushes all my buttons. The second thing? He doesn’t do things the way we do them in Miami…or anywhere else in the world for that matter. The third? He’s impossible to ignore, but I can't let him get to me because of all the ways to ruin this summer, falling in love with him would be the worst.

One Sweet Summer is a steamy contemporary romance set in small-town Vermont, with forced proximity and enemies-to-lovers tropes written in first person, dual point of view.

Read the #triggerwarning The Neighbor is in #kindl

This one is steamy. Consider yourself warned! #ste

When I Fall in Love Genre: Contemporary Romance |