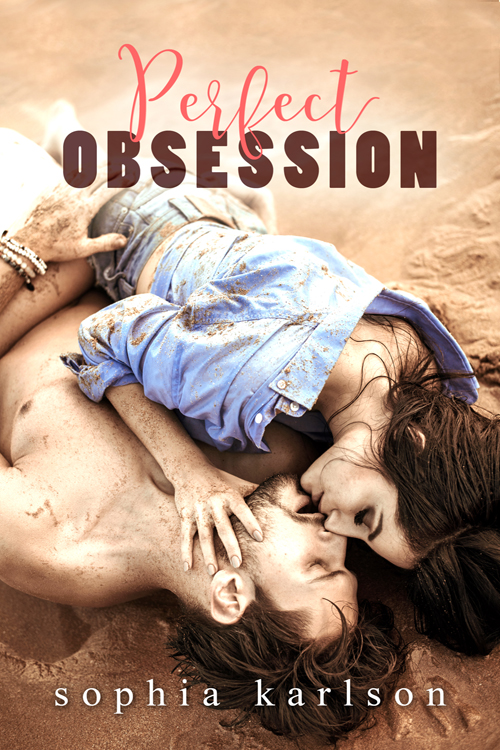 Part of the Perfect series:

Chris Summers needs purpose to come to grips with his new circumstances and save his own sanity. A friend’s offer to get involved in an architectural photobook as the professional photographer is the only solution. The project allows him to work with his friend’s sister, Julia Carlevaro, a luxury hotel heiress, who has sworn off men, love, and some other things she prefers to keep to herself.

Once on location in East Africa, Chris and Julia work long hours together to meet their looming deadline. The attraction between them is palpable but Julia sticks to her no-men resolve and to her secrets.

After a shooting accident that leaves Chris unhinged, he is forced to reveal the true nature of the incident that led to his disability. His cards are on the table, and Julia will need to show hers, or let go of their one chance for love.

Chris lifted Julia’s chin to bring her closer, their lips magnetizing by their own volition. Hers were soft and opened for him in a sensual invitation as he kissed her. Desire raced through his body, demanding more as he explored her mouth with his tongue, inching tenderly deeper as she settled against him.

Her soft moans and fingers in his hair drew him back to unwanted reality. He broke away from her mouth to anchor his forehead against hers.

He’d never intended to kiss her. Not after her revelation.

She drew herself up to him, her softness pressed against his telltale arousal. Dropping his head back he took a deep breath, hating himself for losing control like that.

She was an addict.

Chris opened his eyes and hardened his resolve. He took her by the shoulders and pushed her to arm’s length. Her eyes flew open and he stared at her, shaking his head. “I won’t get involved, I can’t.”

He’d never hated life more than in that moment. “I’ve seen… I’ve lived this life already, Jules. It’s not only the addict who suffers. The loved ones suffer equally if not more. Without taking the drug once.” He took a deep breath. “Let’s not mess with each other like this, okay?”

He didn’t wait for her answer. Instead, he let go and turned to limp through the few meters of water. Grabbing his cane, he stalked off, not looking back.

Read the #triggerwarning The Neighbor is in #kindl

This one is steamy. Consider yourself warned! #ste

When I Fall in Love Genre: Contemporary Romance |